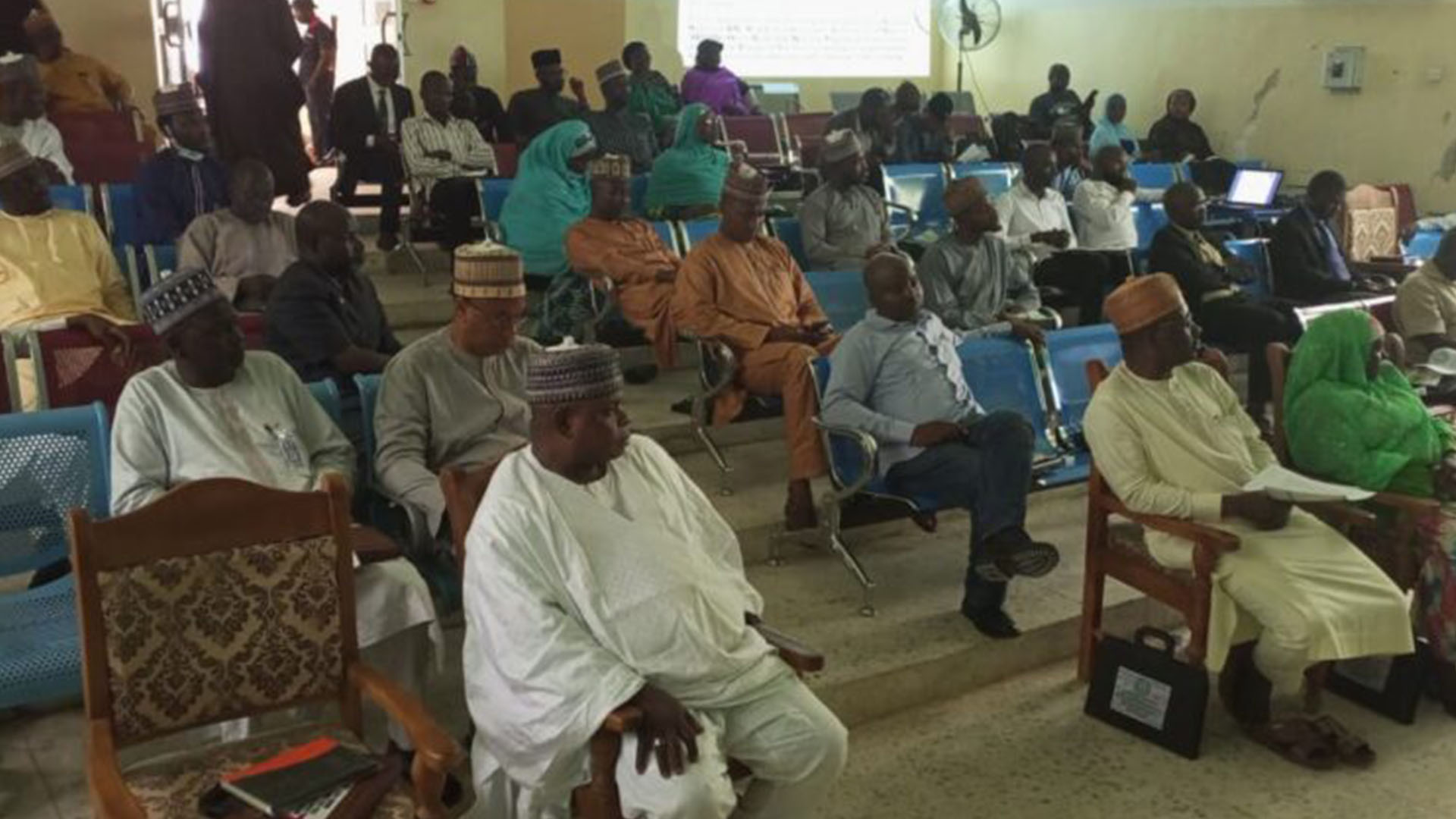 It has been observed that female genital schistosomiasis is now an emerging public health problem that affects women and girls particularly in endemic areas.

The observation was made by a Consultant, Public Health in Gombe State University, Dr Ibrahim Rabiu who was speaking at the 2022  Annual General Meeting (AGM) and Scientific Conference of the Bauchi branch of the Nigeria Medical Association (NMA) held at the Specialist Hospital, Bauchi.

He further noted that Female genital schistosomiasis is a disease condition where eggs laid by adult parasite migrate and become trapped in the genital organs such as ovaries fallopian tubes, uterus, cervix and vagina.

The Consultant Public Health also said that there are 56 million women and girls infected with the disease in sub Saharan Africa stating that it occurs in up to 79%of women affected by schistosomiasis.

According to him, ” Though in Nigeria the burden of Female genital schistosomiasis is not known, two studies on FGS have been carried out, and showed a rise in the number of reported cases even among girls as young as five years” .

He explained that it presents itself through vagina discharge, vagina itching, lowered abdominal pain, discomfort during sex, post coital bleeding and bleeding in between menstrual period

The consequences of female genital schistosomiasis he added include infertility, abortion or ectopic pregnancy, genital ulcers, involuntary urination when coughing or laughing, depression, chronic pelvic pain, increased risk of HIV/HPV infections and tumour of the vulva, vagina and cervix.

Ibrahim Rabiu added that, “There are challenges due to lack of awareness, undiagnosed or under reported, and limitation in clinical diagnosis of FGS among even the health workers”.

He however said that the disease is treatable with a single dose of praziquantel and called for the provision of potable water to endemic communities, and for people to avoid indiscriminate defecation.

Jibrin Jibrin said that, ” You know the National health act has been signed to law and it provides that a patient has rights when accessing medical services evening he is a victim of gun shots, so you need work inline with the provision of the act”.

While declaring the AGM/ Scientific Conference opened, Bauchi state Governor, Sen Bala Mohammed Abdulkadir said that the blueprint from the state health summit has given his administration direction on how to address the health challenges of the state.

He noted that government has started addressing some of these challenges that include the renovation of General Hospitals and engagement for medical personnel.

Represented by the Executive Chairman, Hospital Management Board (HMB), Dr Sambo Mohammed, the Governor added that pre-service medical students and retired medical Doctors have been employed and sent to hospitals across the state.

He however promised to continue to work with the NMA to improve quality of health care in the state.

Adamu Sambo also said that the NMA has carried out medical outreaches in communities, held health talks in schools and communities as it’s contribution to the government’s quest to improve the quality of health care services. 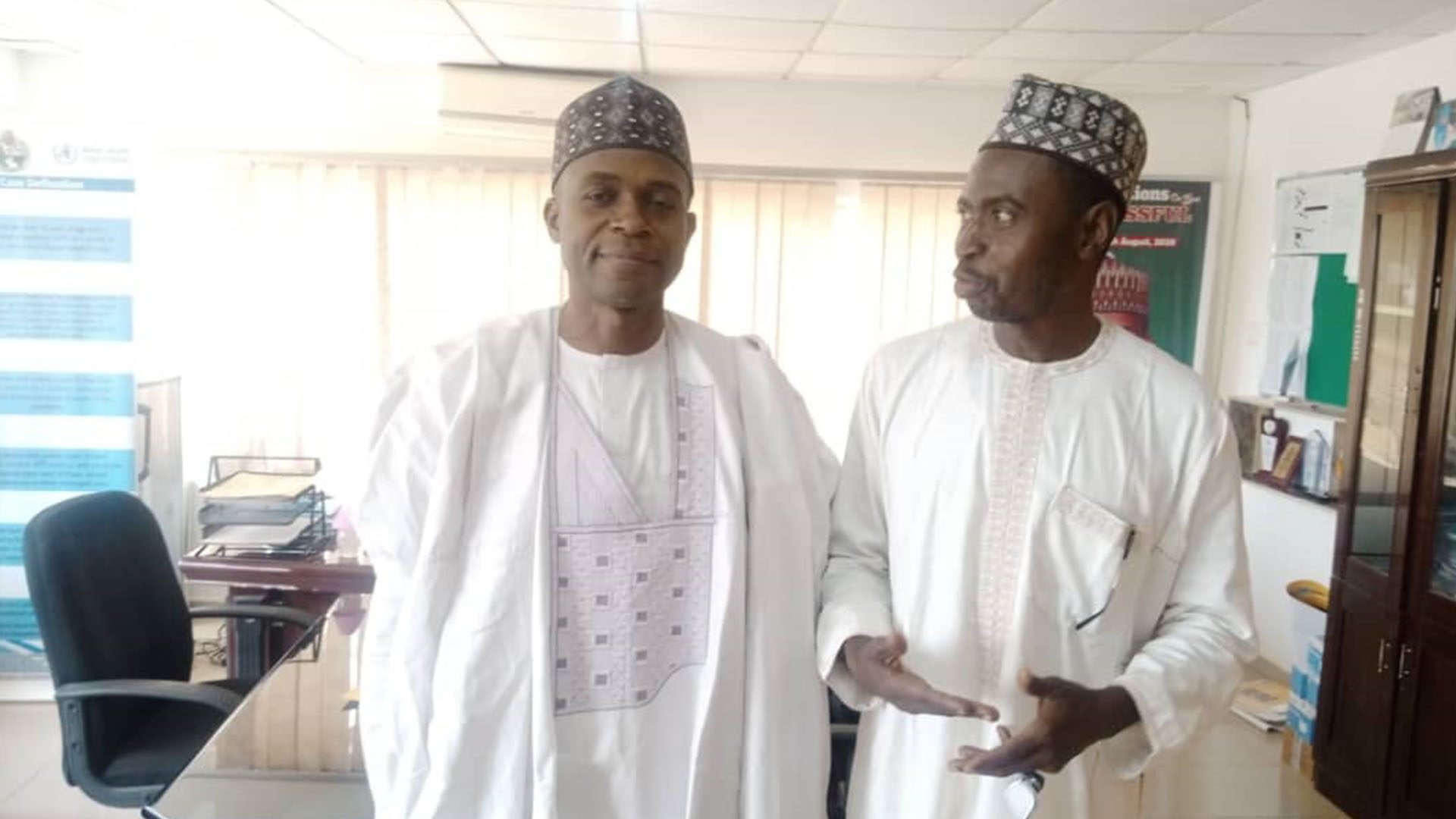 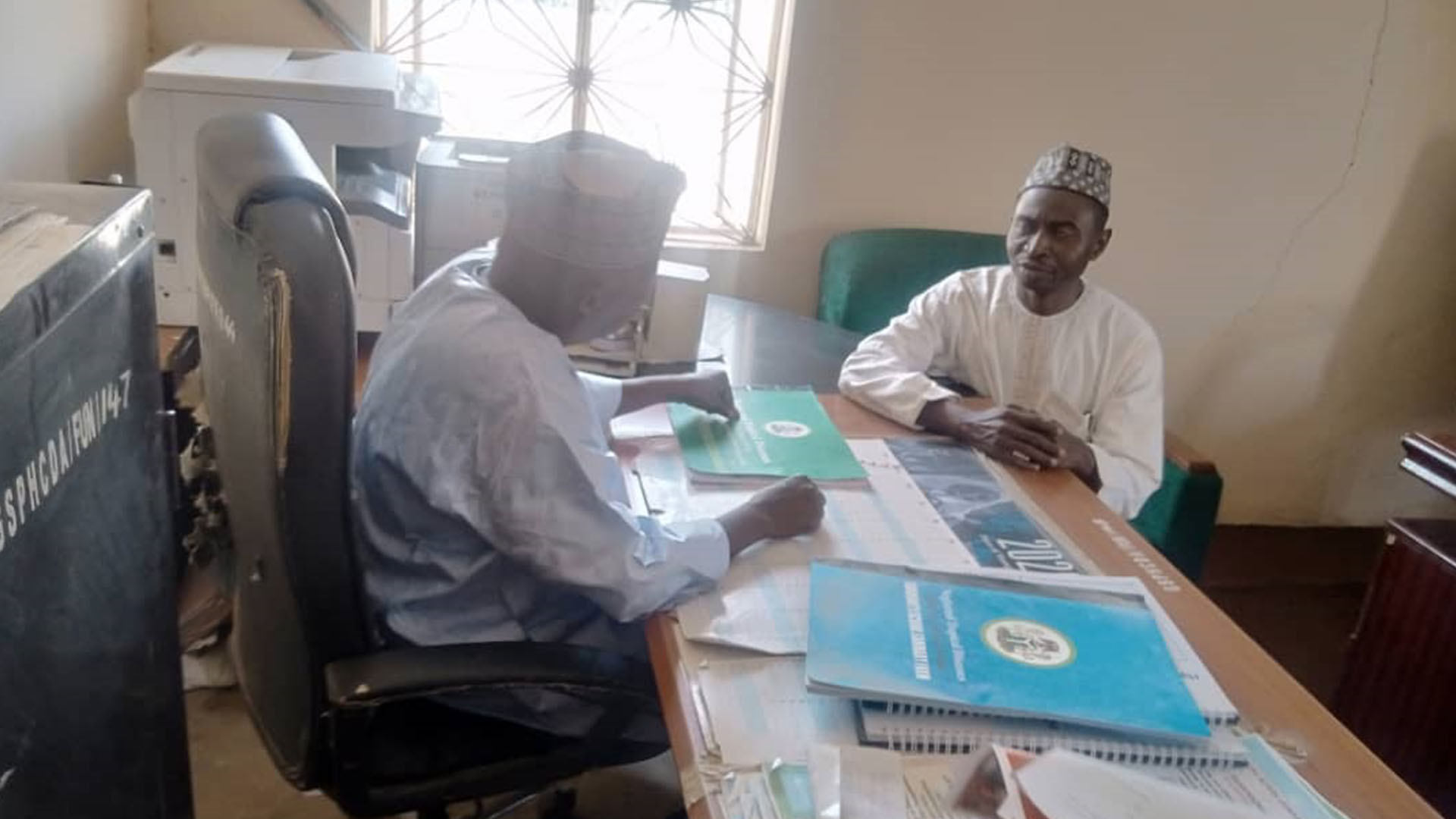 Discuss about Schistosomiasis and FGS with NTDs officer 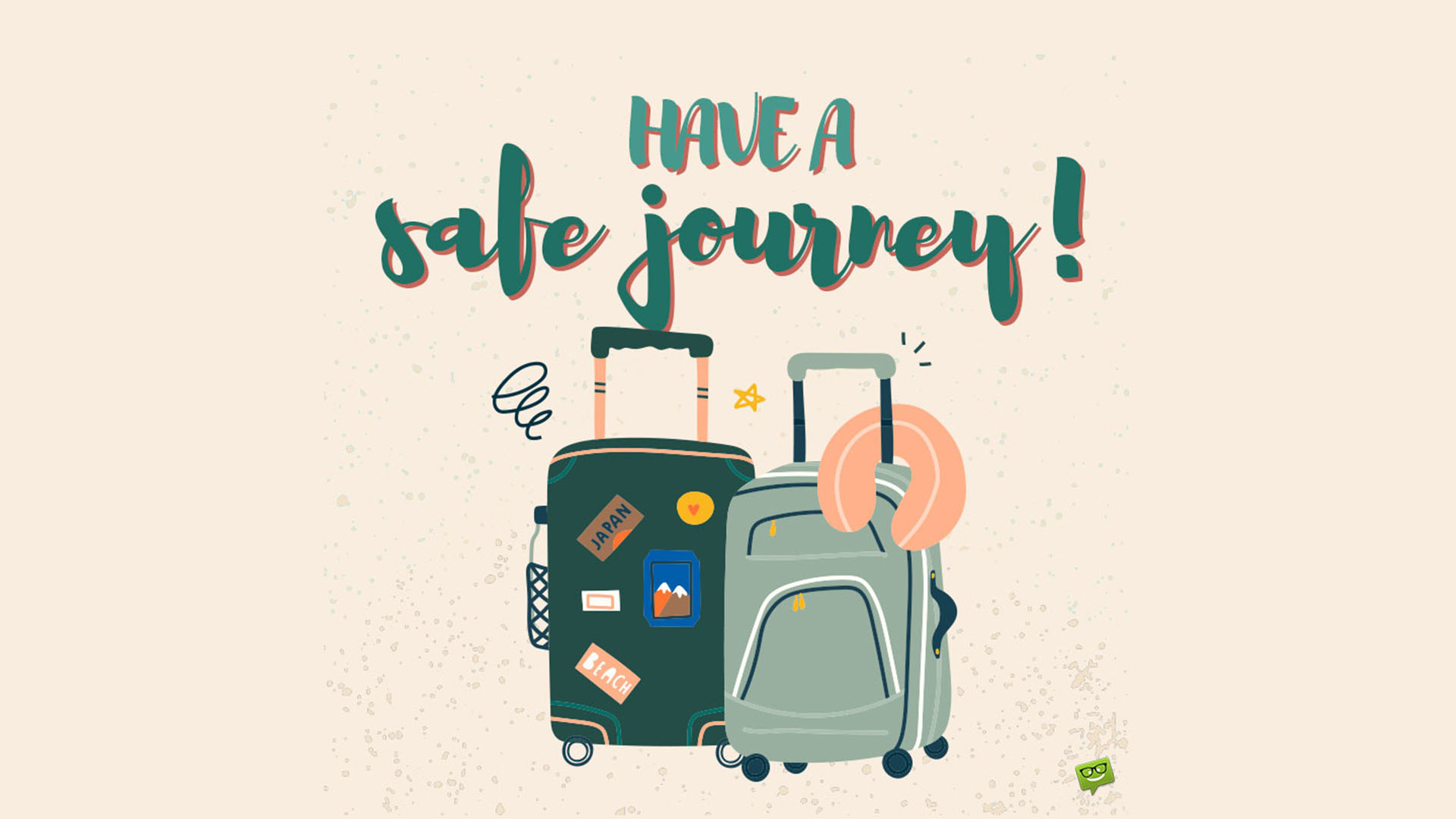 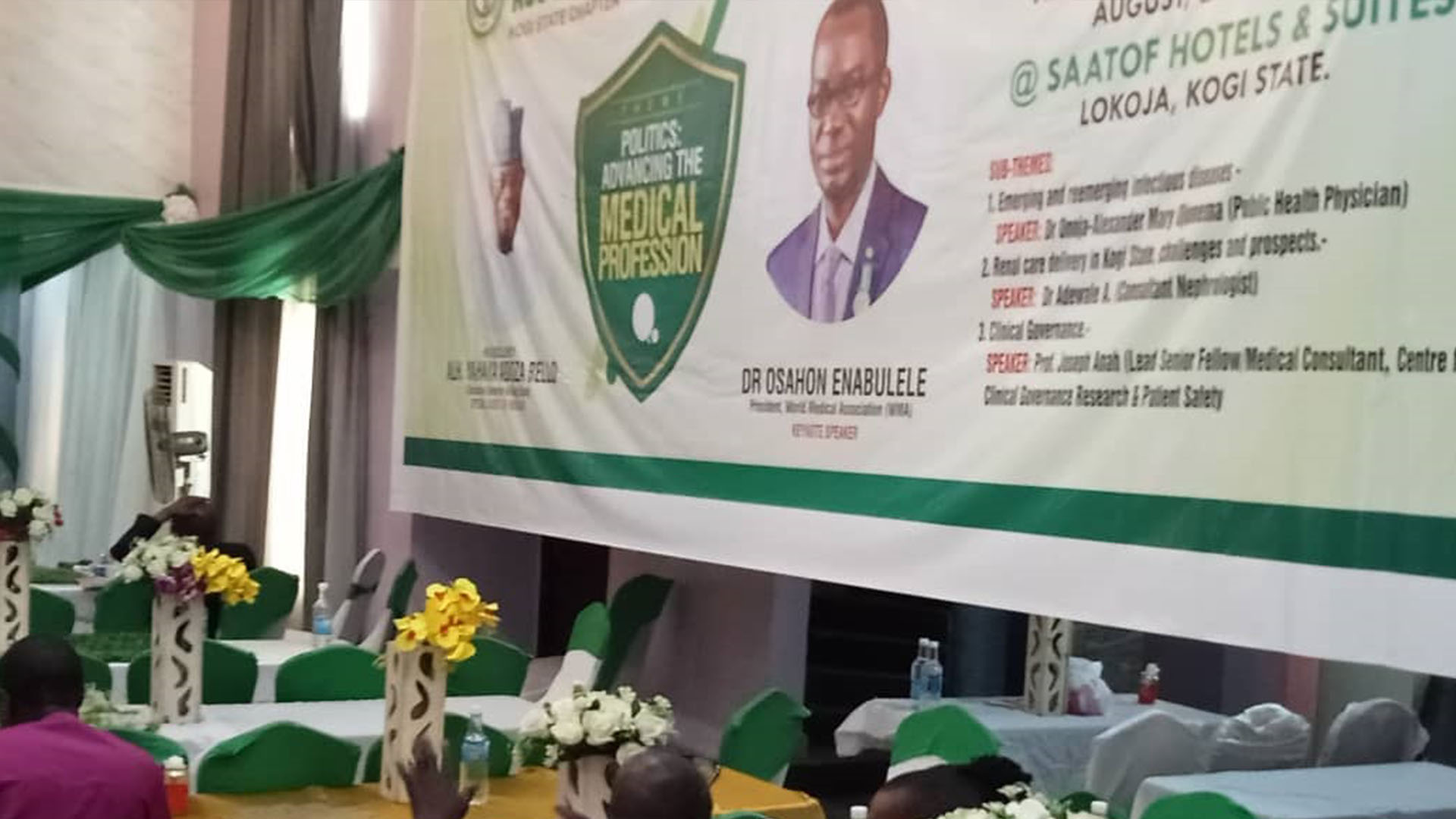 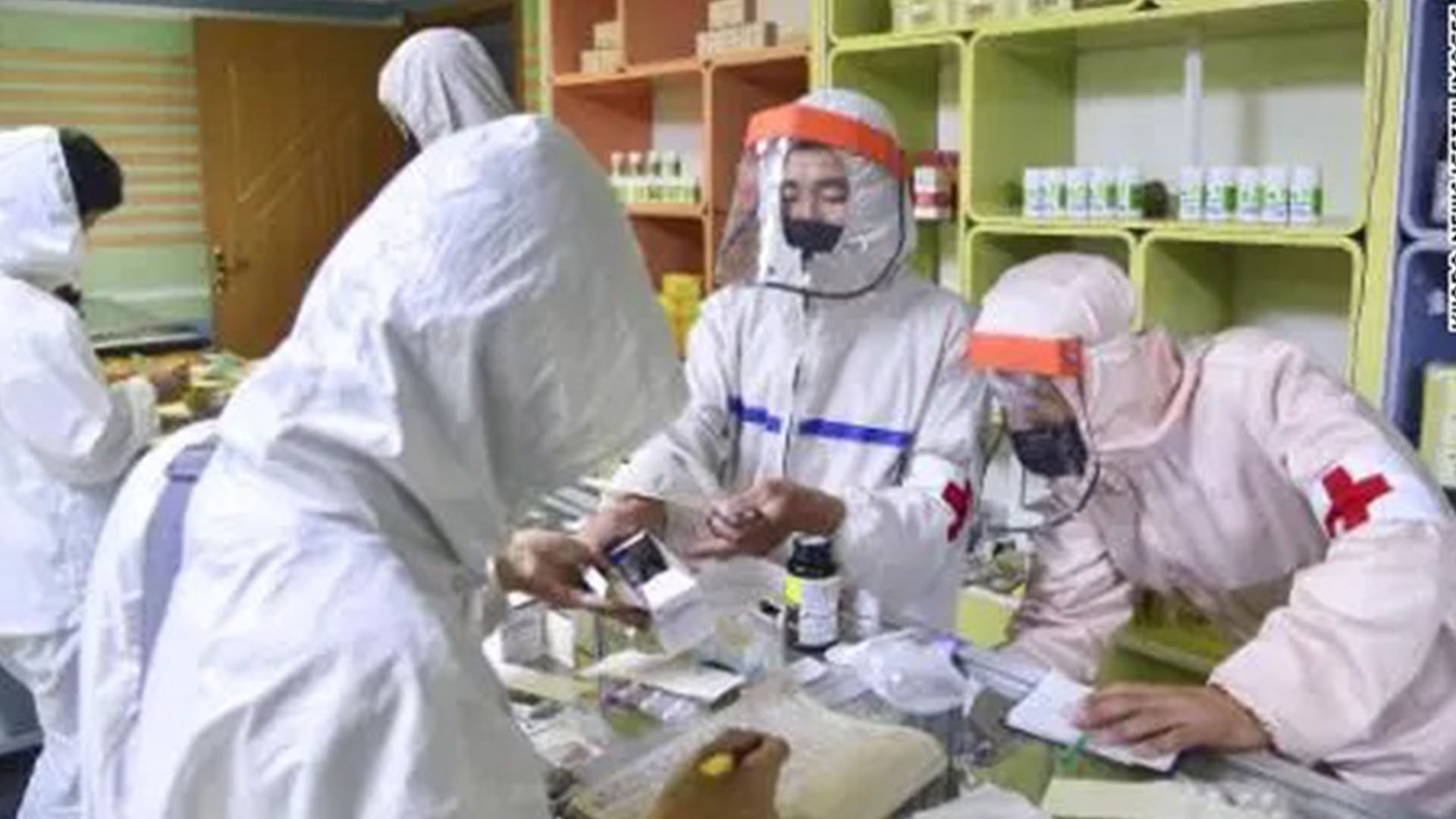 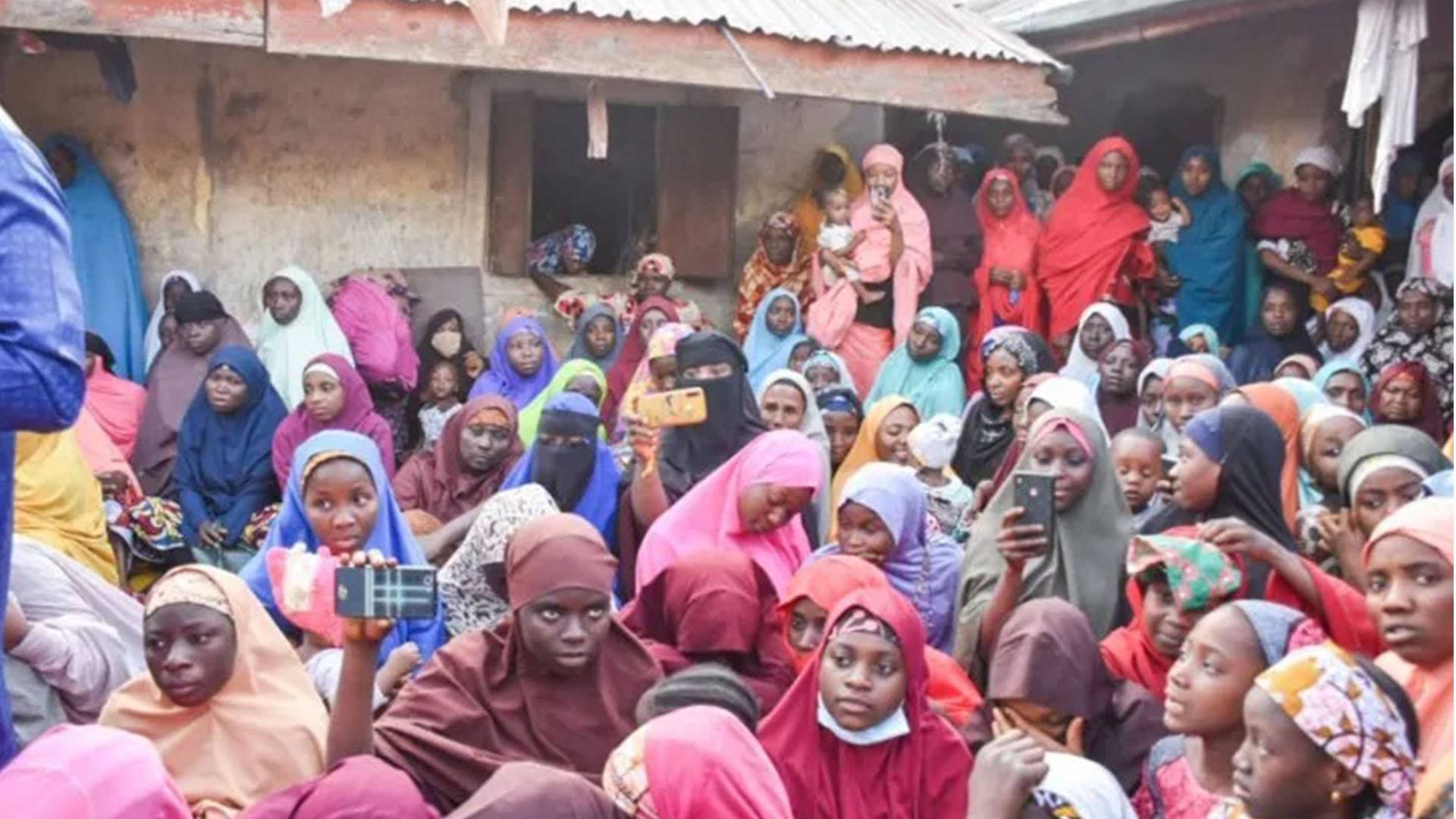